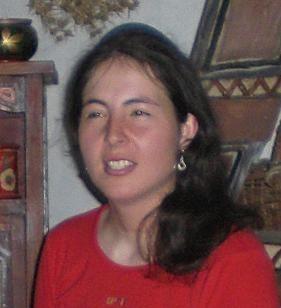 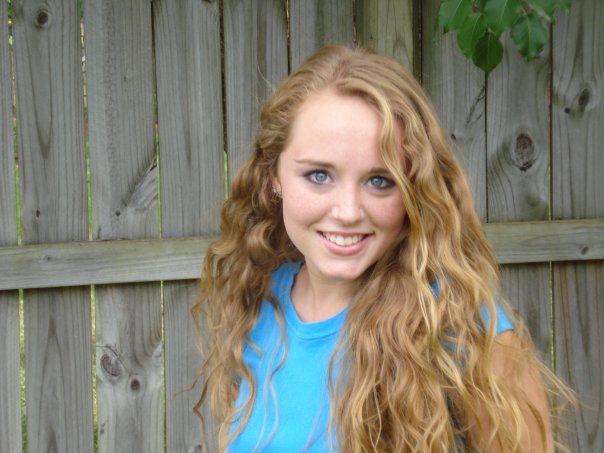 Guest Blogger Danielle Hatfield is back with her second post for YouTubeStars! Danni is from Alabama and is currently a college student studying Marketing. She is also a talented singer! I was following Danni when she entered Cree Inglees Idol Search competition on YouTube. Check out the excellent singing videos on her YouTube channel! One of my favorites is this video of Danni singing Amy Winehouse's hit "Rehab".

In her second guest blog post for us, Danni reviews three music videos by female YouTube musicians. The videos are of cover songs by Avril Lavigne, The Wanted, and Shania Twain.

See what Danni has to say and watch the videos she discusses!

This week's Featured Video on our Top 100 and Top 200 Charts is a fun music video from talented teen Kendra of shadesofk3 and her girlfriends! Kendra's vocals are perfect, as usual, on this cover of Carly Rae Jepsen's song "Call Me Maybe". Click the video to see Kendra with her friends, and watch until the end because her sister and frequent singing partner has something to say!

I found Rachel Thom by watching one of my favorite youtube vloggers, iJustine. She created a short song for iJustine's Vlog University homework assignments. You can check that out on her channel.

I thought she had a unique voice, so I went to her page and found her covers and original songs. However, I was surprised to see that she had the views she had because she deserves many more! You can buy her original songs on iTunes, my personal favorite is Wear & Tear. Her YouTube channel is RachelThomMusic. This young lady is very talented and beautiful with a voice to remember.

She covers Avril Lavigne's song "Smile". She makes this song her own by putting her own style to it. Here is her cover:

Sara Baxter is a musician that's talented with vocal ability and guitar skills. She does an amazing job writing her own songs and performing covers. You can check out all of her videos on her YouTube channel, sarabaxt.

She coverers a song by The Wanted "Warzone". She puts her emotion in to the song, and you can really tell that she loves singing and playing. Here is her cover:


You're Still The One

When I was a small child, my mother and I used to listen to Shania Twain while we got ready in the mornings. I knew all the words to her CD's. With that being said, Shania Twain is one of my favorite country artist.

A girl, Danielle Moyes, that I met a while back on YouTube, use to comment on my videos. Through that we became friends, and a long time after we became friends, she started posting her own videos. It turns out that she has an amazing voice. She can play many instruments, and has a very pure sound to her voice. I personally love all of her covers. Check out her YouTube channel: dj268.

Here is her lovely cover of Shania Twain's song "You're Still The One":