The 2012 Olympics have begun in London!  Tonight I watched the opening ceremony.  It featured a live theatrical performance symbolizing the history of London, and England in general, over the last few hundred years.  From the agricultural society, to the Industrial Revolution, to the current digital age, hundreds of volunteer participants danced and acted out the representations of these eras.

I particularly enjoyed the musical section in the digital age.  Short snippets of famous British musical acts were featured.  Included were The Beatles, Who, Kinks, David Bowie, Prodigy, and more.  There was also an interesting segment where sleeping children's nightmares, represented by The Red Queen and Voldemort, were chased away by a small army of Mary Poppins'!

All the athletes looked enthusiastic as they entered the arena during the Parade Of Nations.  It is great to see so many nations from all over the world coming together to compete in sports.  Even small countries, and those with internal turmoil, are able to send representatives to these historic games which happen just once every four years.

Here are some 2012 Olympics videos for you to enjoy!

The United States Swim Team made this video on the plane to the games and in swimming pools as well.  There are many videos on YouTube with the hit song, Call Me Maybe, by Carly Rae Jepsen, as the sound track. The original is the one Justin Bieber, Selena Gomez, Ashley Tsdale and others, watch that here. The official music video for Call Me Maybe by Carly Rae Jepson has over 172 million views! Watch it here. Watch the fun as the US Swim Team makes their own version of a music video for Call Me Maybe!

Here is a minute of the Olympics Opening Ceremony, as seen on NBC tonight. Here is the description and tags on this video. Enjoy the games!


A scene from the spectacular first act of the Opening Ceremony of the 2012 London Olympics, to be broadcast on the networks of NBC, Friday July 27. For live streams and highlights of every event at the London Olympics, go to: http://goo.gl/kk81E 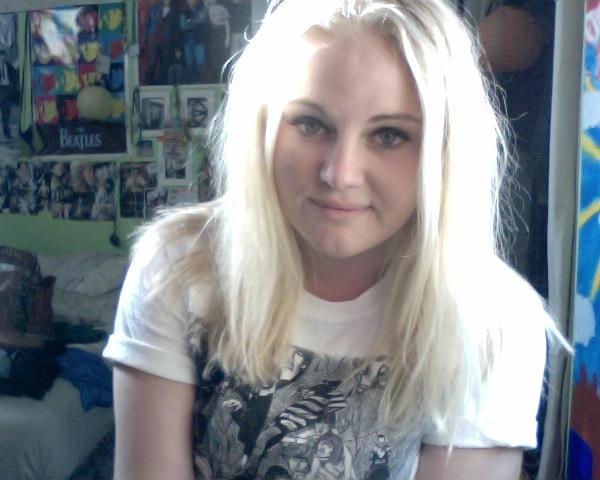 Guest Blogger Emma Samuelson is back with an inspiring post about how history, music and art bind us all together.

Emma is a singer-songwriter from California who writes her own songs, sings and plays guitar. Check out the excellent music videos on her YouTube channel! In Emma's own words, "I am a spiritual person and I love music, listening to it, creating it, and everything about it." Her love of music is obvious in her videos!

Now, Emma tells us about three popular videos that demonstrate how history, music and art bind the human race together. Read Emma's excellent article, watch the great videos and think about what she Emma's words and the videos mean to you!


Of the many bonds that tie the human race together, the two most fascinating that come to mind from these videos are history and expression. The rich history this world has to offer is immense, captivating and concrete, however along with the expression of the human mind also comes perspective and opinion of said history. Many people use their talent, creativity and unique views to bring this history back to life, in astounding ways.

Keep calm and carry on. Sound familiar? This common expression used in modern times actually has a much deeper history than most would know. Originally mocked up during World War II in Britain, this sign took off as one of the most influential and popular of its time, putting over two and a half million copies to print. The poster was used as propaganda to be "reassuring" to the public during dark times. More than fifty years later in 2000, a copy turned up in the second-hand book store, Barter Books, a former Victorian railway station began by the Manley's. They had it framed and hung in the shop, leading to wide popularity and the reproduction of this timeless poster. As an icon of the second world war, Keep Calm and Carry On has led to a greater bond within the human race and is a reminder of the connection we all have to history and each other.

Music is by far one of the most international and embraced forms of expression. People from all around the world can be connected through music, whether consciously or not. The documentary "Playing For Change: Peace Through Music" travels around the globe through the music we all love and connect to. This video is one of the "first of many songs around the world" that are being released individually. The historic song "Stand By Me" by Ben E. King is extremely popular and well known, and also carries a deep message about the connection of people. International musicians as a group play this harmonious tune note by note, bringing the world a little closer together.

Another form of human expression is art, painting a canvas with the thoughts of your mind. David Garibaldi stepped not only into the realm of art, but also tied in that of musical history. An image of the rock and roll legend Jimi Hendrix swiftly comes to life in this amazing painting done by Garibaldi during a show. As one of the most short-lived but influential musicians is painted onto a black canvas, Garibaldi shows the audience not only a great ability for artistic creativity, but also proves how history and expression combined connects all beings as one. With the music of Hendrix playing over as the image awakens, connection is being made between the fans of this legendary musician and a brilliant artist.

History, expression, connection. The bonds of the human race.