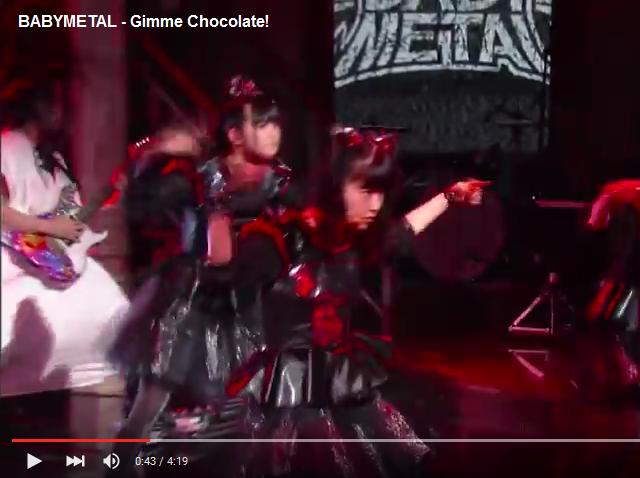 Comments:
Watch the official video for Gimme Chocolate from 2 years ago, it's cool!

The official video of Gimme Chocolate is cool too!

Never been one to really be into (loud) music. Some I don't consider music, just noise. But this video was quite interesting, once it toned down a notch. I wish them lots of luck in their future.

Does anyone have any comment on Blind Bird, by The Mops! :D