Taylor Alison Swift, or T-Swizzle as some call her, was born on December 13th, 1989. Today is Taylor Swift's birthday; she turns 25 years old. Taylor started as a Country singer but recently has had great success with her first pop album, 1989, named for the year Taylor Swift was born. For her birthday, Taylor Swift hung out with Jay Z, Beyonce, Justin Timberlake and other top pop stars. 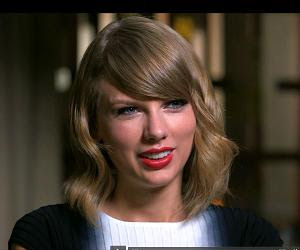