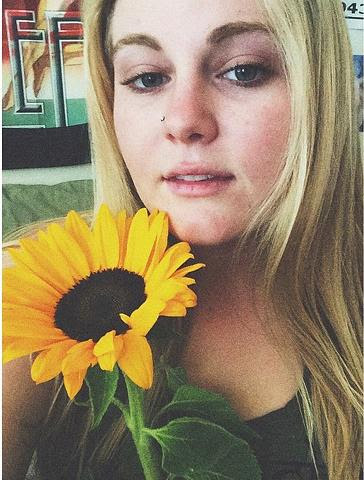 File this one under "song that is stuck in my head!" I've listened a hundred times; I bought the track from CD Baby but you can grab it on iTunes as well. This song just never gets old! Well, maybe because it has an old classic timeless vibe to it!

"Just Call Me" is an original song composed and sung by Chrisy D. Written and recorded when she was just a young teen, the song sticks in your head because it is based on a classic chord progression used in many songs, especially during the 50's. As the song's description on CD Baby says, "'Just Call Me' starts off slow and easy ....with a 50's type approach to the soda shoppe boy/girl crush, adding a twist of Reggae making it a happy, fun song." I agree! So rather than try to describe it further, I'll just let you listen and watch as it is recorded Live in the Studio!

Now that you've heard it, I'll tell you more about why I love it! Starting out with a variation on that timeless "Heart And Soul" chord progression that you may remember from the Giant Piano scene in the 80s movie "Big" Starring Tom Hanks, the song starts slow and sweet. Soon the driving accompaniment kicks in, the speed doubles, and you'll feel the urge to get up and dance!

If things are not fast enough for you yet, Chrisy kicks it up by a factor of 4 as she pops out these lyrics at machine gun speed!

"I-I-I've got what you're lookin' for, I'm headin' out that door, you better start dialing!
You'll be the biggest fool I've ever seen before, just make my phone ring-a-ling!"

So it's the tempo changes, the sweet lyrics, the timeless chords, the driving rhythm, the pleasing vocals including the delightful and surprising pitch sliding vocal parts -- all put together by a young and talented songstress that keeps this song stuck in my head! Even the last few notes, sailing an octave higher than before, are flawlessly performed by Chrisy, a person who I believe will go far in the music world!

So won't you stay, and listen to more music by Chrisy D? Her YouTube channel has over 50 videos including this Killer Live cover of House Of The Rising Sun! Chrisy D has almost 900 subscribers. Subscribe if you like her music as much as I do! Also read about her on Nashville Universe! OK, now Stay, just a little bit longer, and listen to Maurice Williams and The Zodiaks sing a related song...