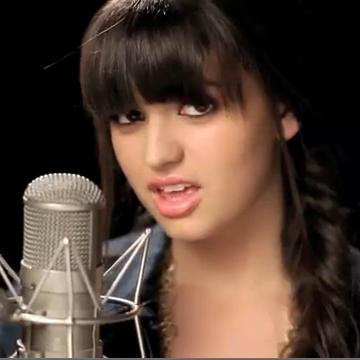 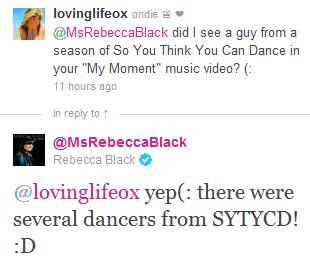 Comments:
srsly she is not that bad. i mean its not the best but she sings ok and the song is good. Haters, why you gotta be so mean!