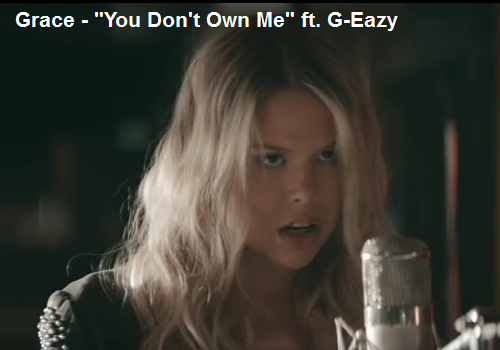 Comments:
Wow, Grace did an amazing job on that song. I remember listening to the song when Leslie sang it. I am not usually keen on remakes, but was glad Grace sang it as a tribute. Both voices are beautiful and I bet Leslie is smiling down on Grace.